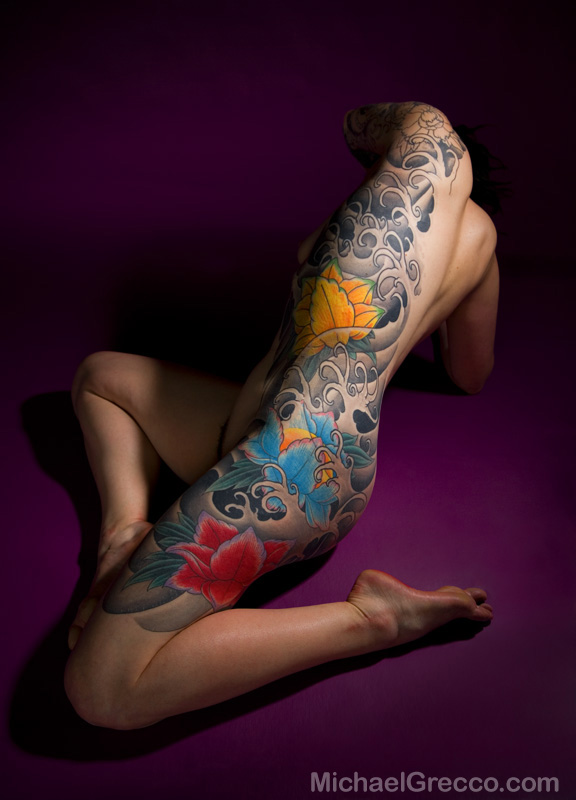 The Naked Ambition: An R Rated Look at an X Rated Industry project contains over 200 photographs of actors, filmmakers and personalities in the world of adult entertainment. Grecco photographed his subjects during the 2006 AVN Adult Entertainment Expo in Las Vegas, the convention which surrounds the annual AVN Awards.

The accompanying book’s forewords, written by rock musician Dave Navarro and Hustler magazine editor Larry Flynt, discuss modern culture’s acceptance of pornography into the mainstream, which allows an overtly sexual work like this to be considered a coffee table book.

Mr. Grecco will give a talk about the project on Saturday, Dec 10 at the Martine Chaisson Gallery. The presentation begins at 4pm, free and open to the public.