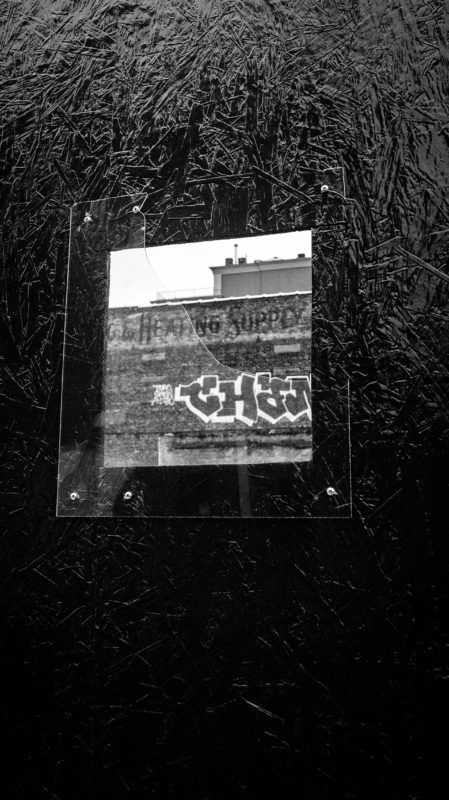 In November 2014, Jeana Wiser moved to Brooklyn from the west coast. This marked not just her entrance to a new city, a new coast – but also entrance to a new chapter in Jeana’s life. Part of that chapter included quiet time with her camera, exploring the new world around her, through a lens and frame. A celebration of new beginnings, in Bed-Stuy, Brooklyn.

Jeana Wiser uses the camera to frame and capture the world around her — to tell a story. Some stories are told through a single image; others, through a series.
Jeana am inspired by the inconspicuous + mundane and enjoy those special moments when understanding is suddenly made possible.