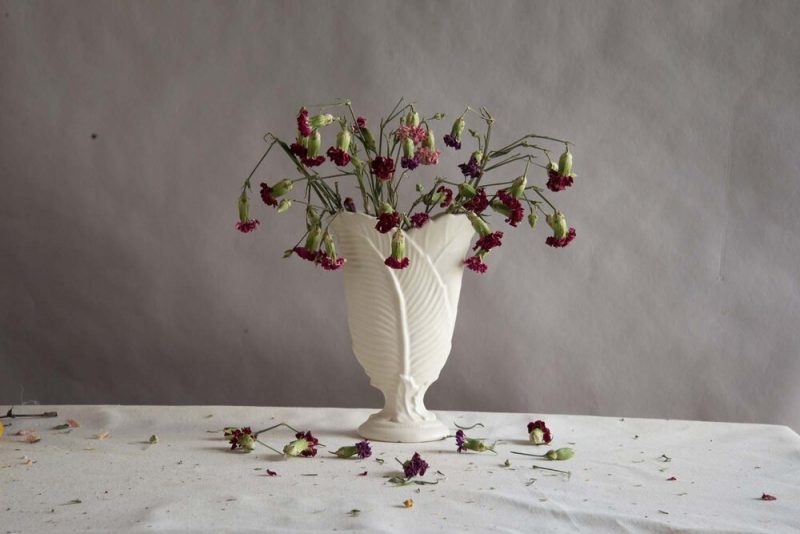 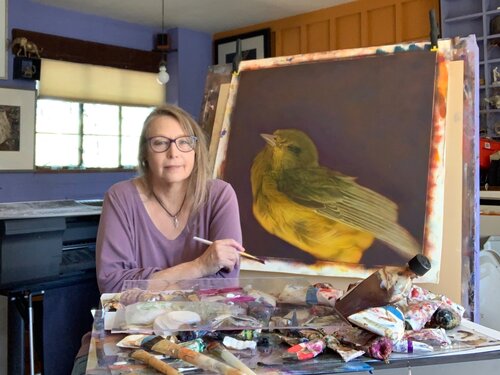 Kate Breakey is internationally known for her large-scale, richly hand-colored photographs including her acclaimed series of luminous portraits of birds, flowers and animals in a series called Small Deaths, published in 2001 by University of Texas Press. Her other monographs include Painted Light (University of Texas 2010), a career retrospective that encompasses a quarter-century of prolific image-making.

Her collection of photograms, entitled Las Sombras / The Shadows was published by University of Texas Press in October 2012. This series is a continuation of her lifetime investigation of the natural world which in her own words is ‘brimming with fantastic, mysterious, beautiful things.’ 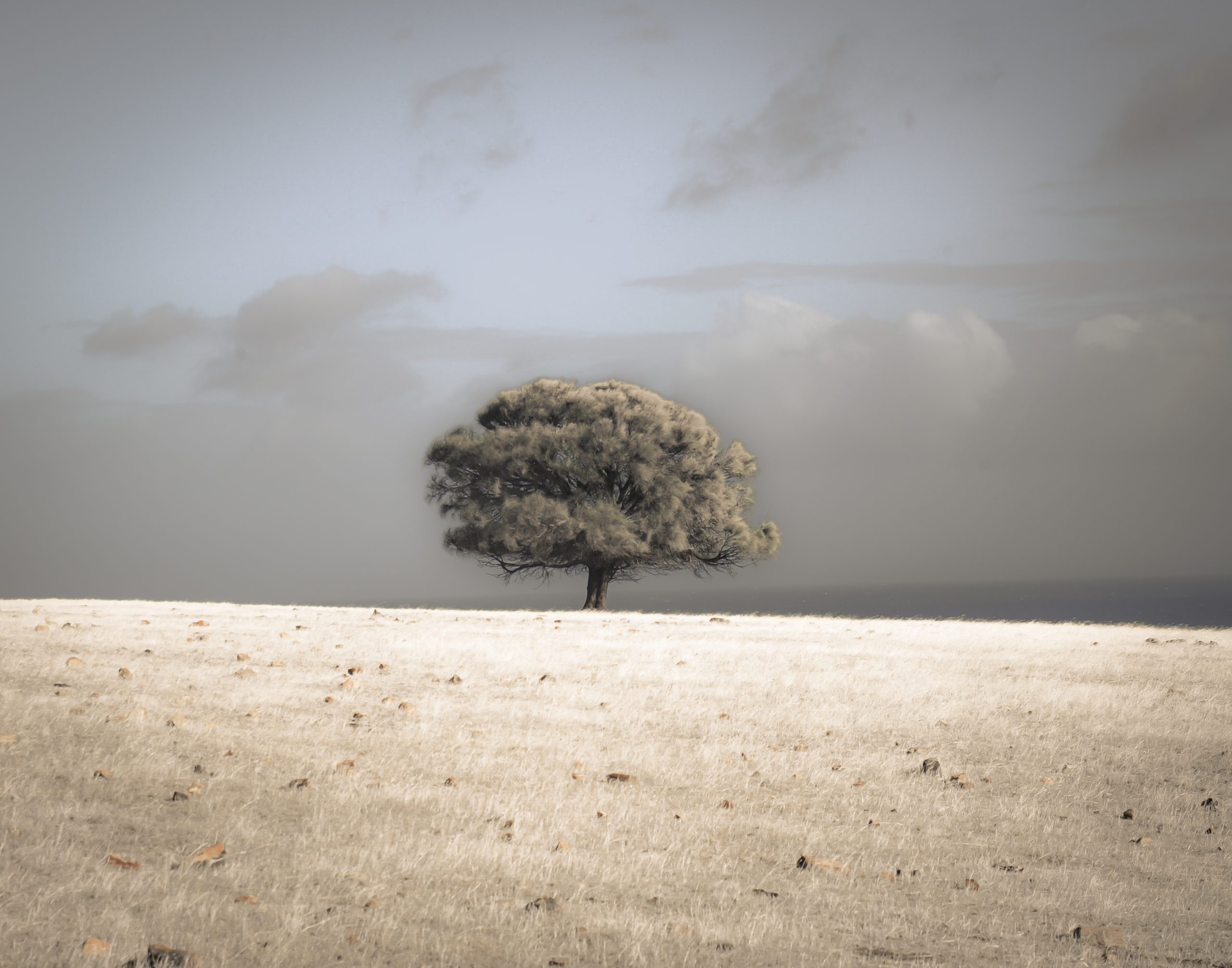 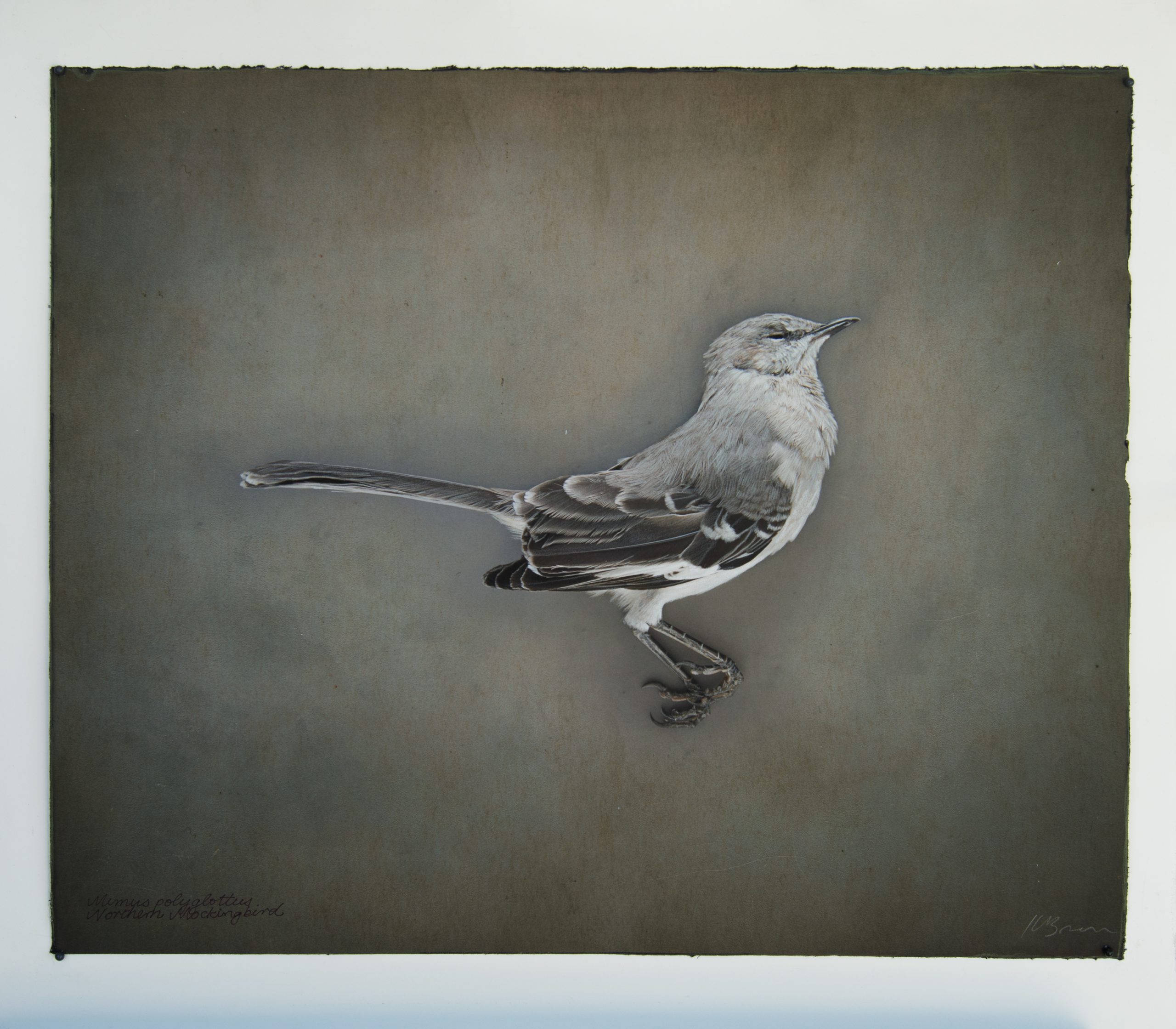 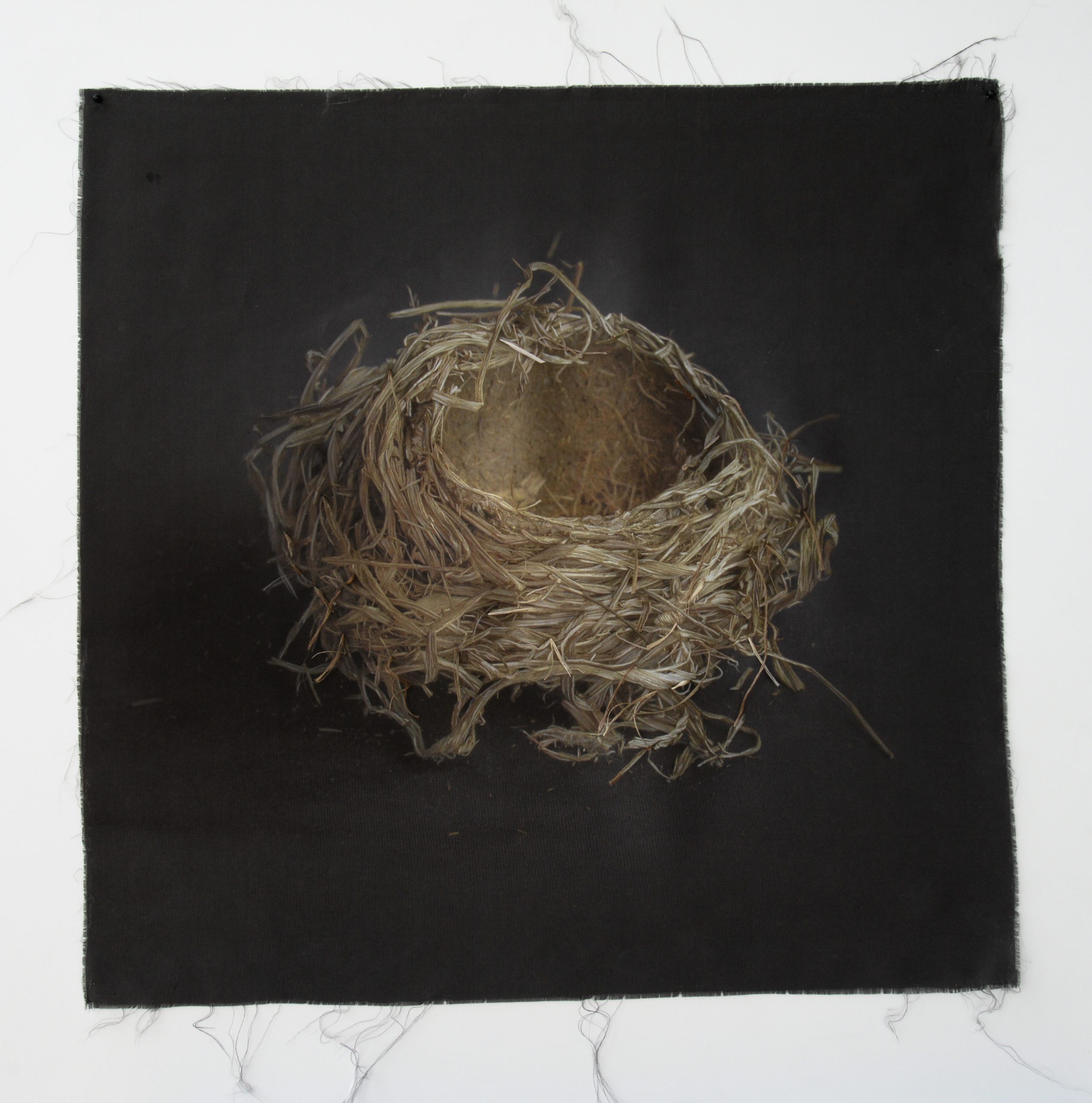 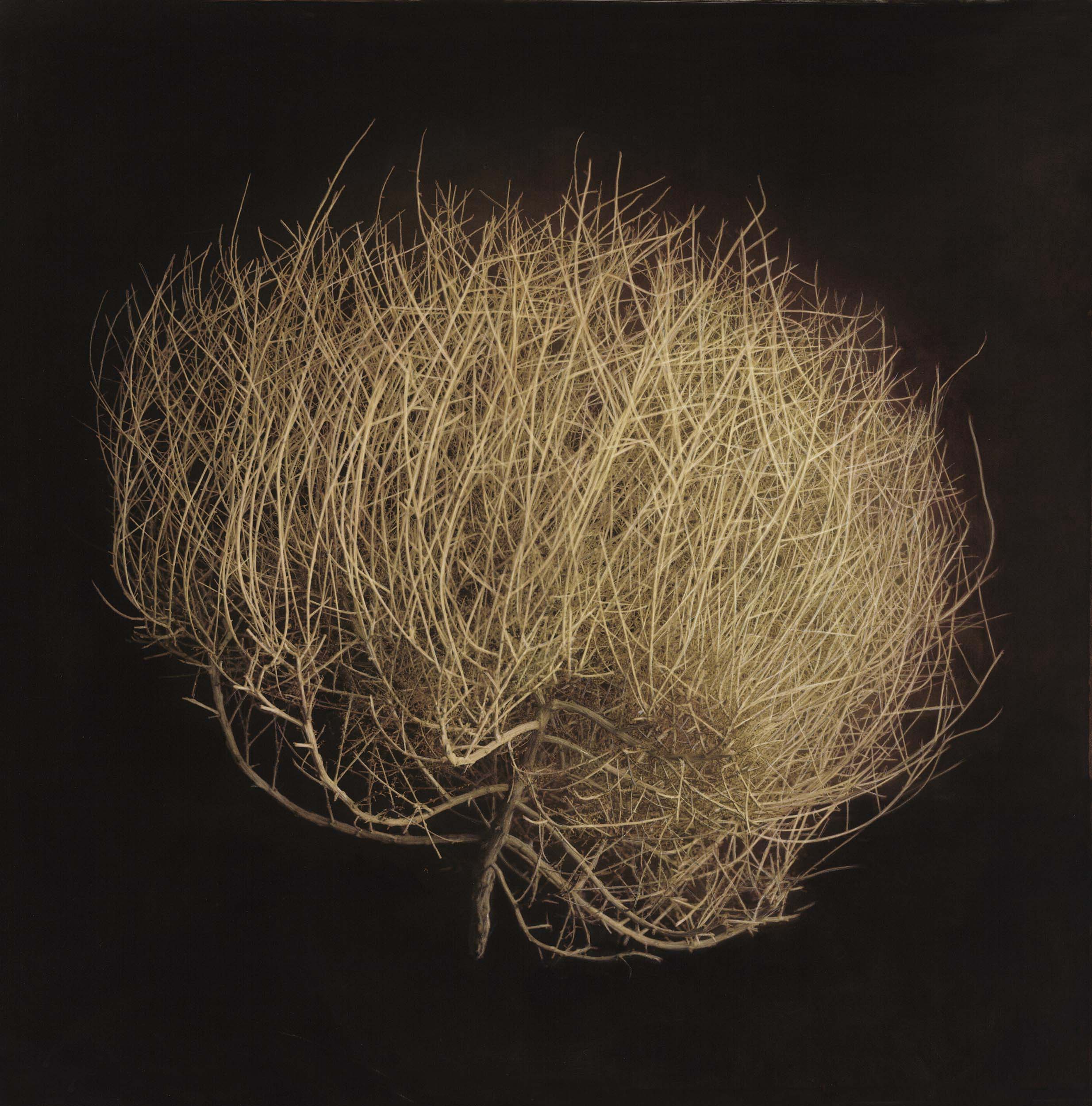 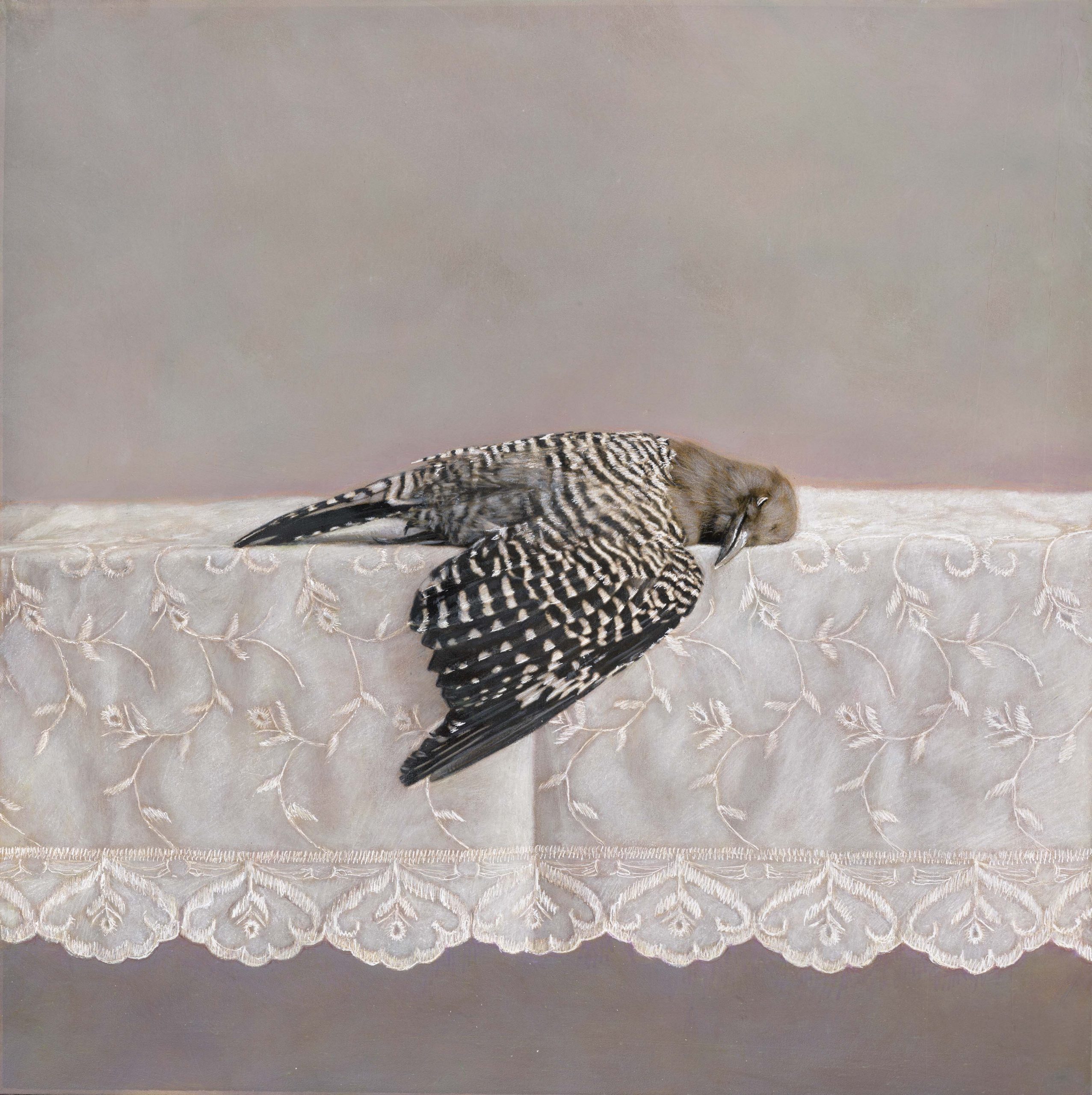 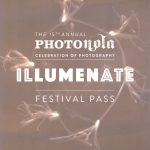 This lecture is included in the PhotoNOLA2020